This week we´re spotlighting Kuwait and how its government scholarships are funding Kuwaiti students´ higher education abroad. According to the 2014 Open Doors Report, there were 7,288 students from Kuwait studying in the United States during the 2013/14 academic year. This number puts Kuwait in the 21st spot of the top 25 countries of origin sending international students to study in US universities. The Open Doors Report also shows that this number was about a 340 % increase from the 2006/7 academic year when the number of students arriving from Kuwait was at a low of a little more than 1,600 students. What allowed for such a drastic increase? Students can thank Kuwait’s Ministry of Higher Education.

The study abroad scholarships, sponsored by Kuwait´s Ministry of Education, began in the early 1950s with the idea of fostering an educated workforce despite the lack of higher education opportunities available within its own country. It began with only offering sponsorship to neighboring countries, which included Egypt and Lebanon. Over time, the Ministry began to expand its sponsorship to countries such as the US, Canada, France, and China. As of last year, the list of approved institutions includes schools located in 13 different countries outside of the participating Arab states.

In order to be eligible Kuwaiti students must:

Undergraduate: The application period for students interested in applying for undergraduate study sponsorship is open from late June to the end of August.

Graduate: The application period open March of every year.

If chosen as a grantee, the scholarship includes:

In some cases, students may also be granted with airfare assistance and/or a monthly living allowance.

If you´re interested don´t hesitate! You can find more detailed information (in Arabic) and the forms necessary for submission on the Ministry´s website.

Be sure to check out our Funding Your Education Overseas page for great tips on how to make your dream to study abroad come true! 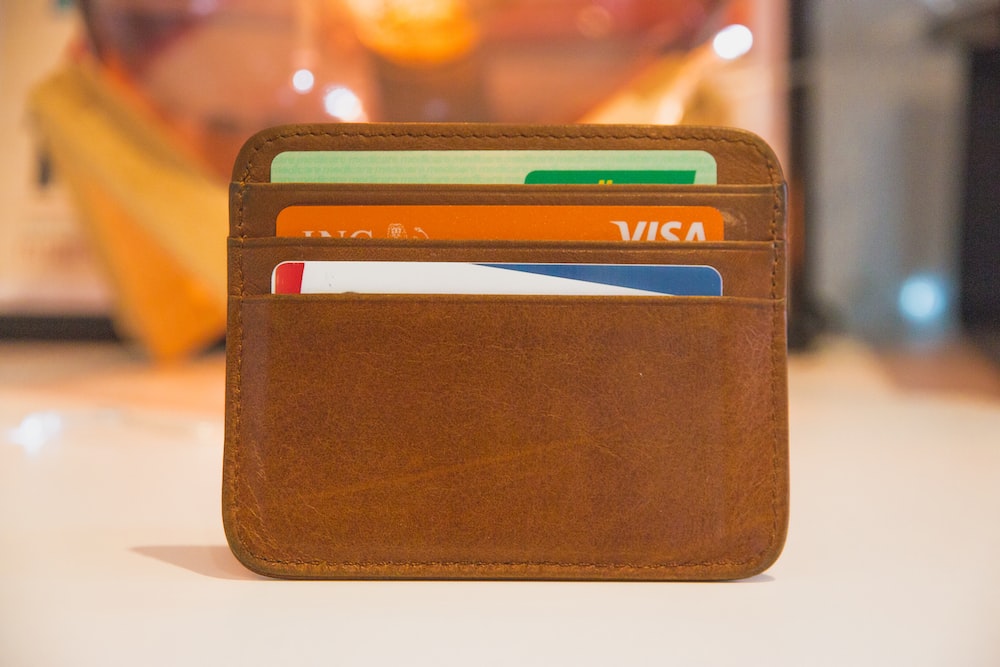 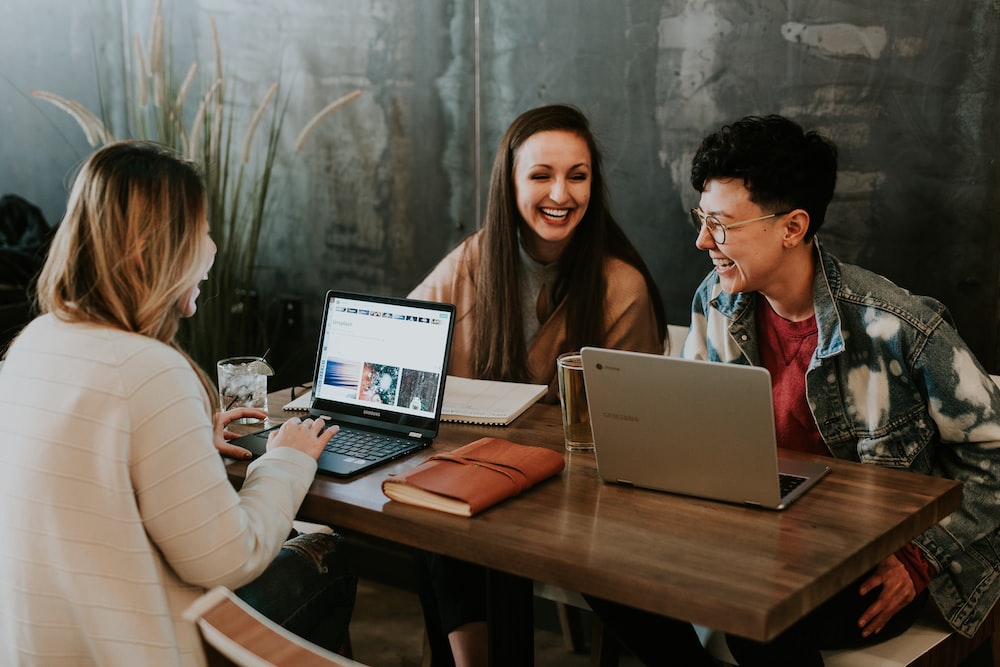