Want to Study in Europe? Now´s the Time!

For those U.S. citizens and permanent residents who have been thinking of studying abroad or enrolling directly in a European university, there´s good news for you! Over the past couple of months, the euro has been dropping in relation to the dollar; for the first time in about 12 years, it has fallen below $1.10. Why is this important? In terms of  budgeting for your time abroad, the European Central Bank (ECB) has just helped you out. If you´ve been on the fence about whether or not now is the time to study in Europe – the answer is yes!

What is the European Central Bank?

In the United States, the entity that heads our monetary and financial system is the Federal Reserve. The European Central Bank, based in Frankfurt, Germany, plays the same role for all the countries that use the euro as their single currency. The countries that currently utilize the euro are the following:

Weak Euro. Strong Dollar. What does it really mean?

Last month, CNBC published an article titled ¨Take full advantage of weaker euros on vacation¨,  where market reporter Dominic Chu breaks down the relevance of the euro dropping for American tourists. For Americans, the euro drop makes the dollars stronger, which equates to consumers having more purchasing power on items sold in euros. To break it down – a weak euro means that, in the countries mentioned above,  you can buy more things and it will be cheaper than before.

So, why study abroad now?

Although, Chu focuses his argument on tourists and vacationing, this same idea can be applied to those of you who are thinking about studying abroad. The biggest concern for students who are interested in studying internationally is the cost; with a strong dollar working in your favor, these costs have just gone down. The five areas where you´ll probably do the most of your spending are: living expenses, food, entertainment, other bills, and educational supplies. When going abroad the dollars you take will need to be exchanged, and with the current exchange rate you’ll get more bang for your buck.

For some, living expenses and food may be included in your upfront payment and for others it will be part of your international experience. If you are left to your own devices in looking for an apartment, then you can be thankful that paying rent and buying food will be cheaper. Although studying will be your main priority, participating in the culture is part of the experience. Expenses such as trips, sports games, going out, etc., have just become a lot more probable.

Monetary exchange rates are constantly fluctuating, so the upper hand you have now may not last forever. Sometimes opportunities present themselves and you just have to take the chance.

Remember, having a clear idea of where your money will probably go (or where you want it to go), helps to make it last longer. Check out how to create a stable study abroad budget! 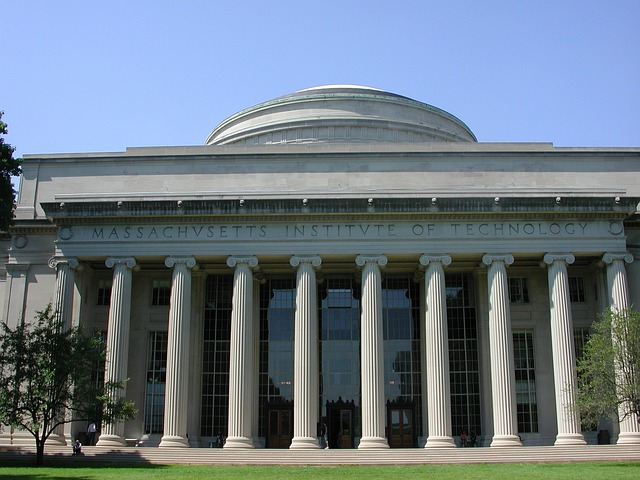